Show us your *finished* works here...
Forum rules
Post pictures and discussions regarding finished models here, please. If you have WIP (work in progress) photos, feel free to post them to the right section and feel free to add the link in your post about the finished work.
Post Reply
653 posts

Nameless wrote:how many more do you need?
why empty bases? are they markers?

Those aren't empty bases, there is a tiny thing on the base

Nameless wrote:how many more do you need?

Well these would be just enough if scavvies were ordinary gang but they aren't:
they are really cheap: I don't pay for plague zombies / ghouls or dogs and armed scavvy costs less than unarmed ganger from ordinary gang.
I think I need about 13 ordinary models + about 5 zombies for a match (although if I field scalies without ranged weapons I can add 5 or 6 more scavvies!). But since I am painting again I want to paint all the models I have the same way so I can give them scenic base and put behind the glass so iirc so far there are still to be painted / repainted:
- Karloth Valois (spec. character)
- scaly
- 7 zombies
- about scavvies

Yes, I cut smoke grenades from Chimera apc and made some tox bombs:
skirmish games are pretty fast so don't think scavvy boss can use more than 3 of these per match.

Nameless wrote:how many more do you need?
why empty bases? are they markers?

Those aren't empty bases, there is a tiny thing on the base 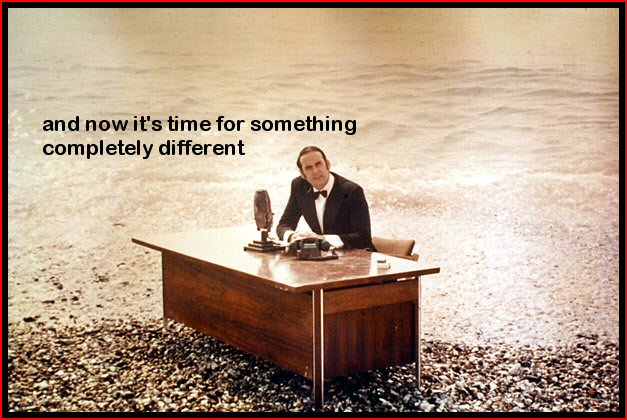 Barry, Van Saar ganger. Painted for a buddy.
And for my gang actually: Scavvies will finally get a painted opponent to shoot at

Nice one, but face could have used a little more hightlight so that it doesn't melt with the suit, but besides that, it's nice model

How much more you need to paint?