enough of skinny, all bones

I've been working on this one off and on for the past year or so. It was painted for my wife, Kimberly. 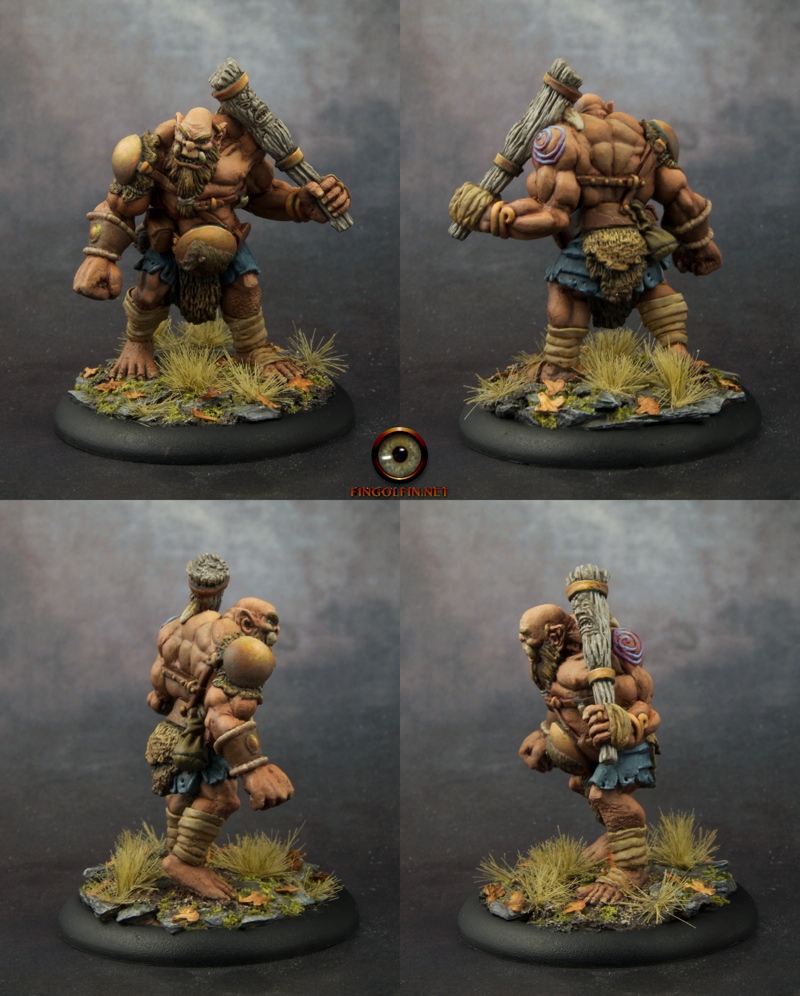 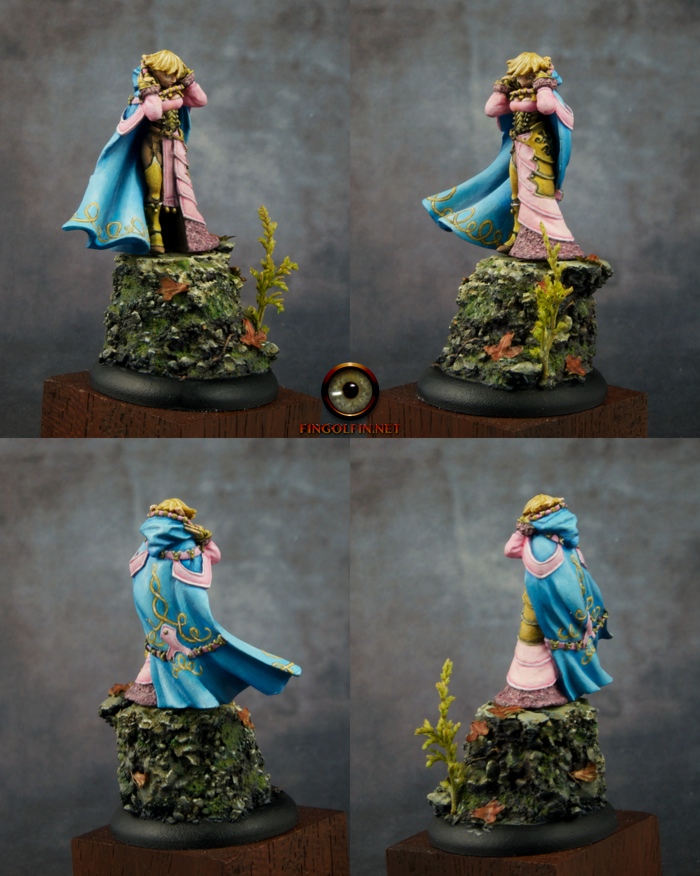 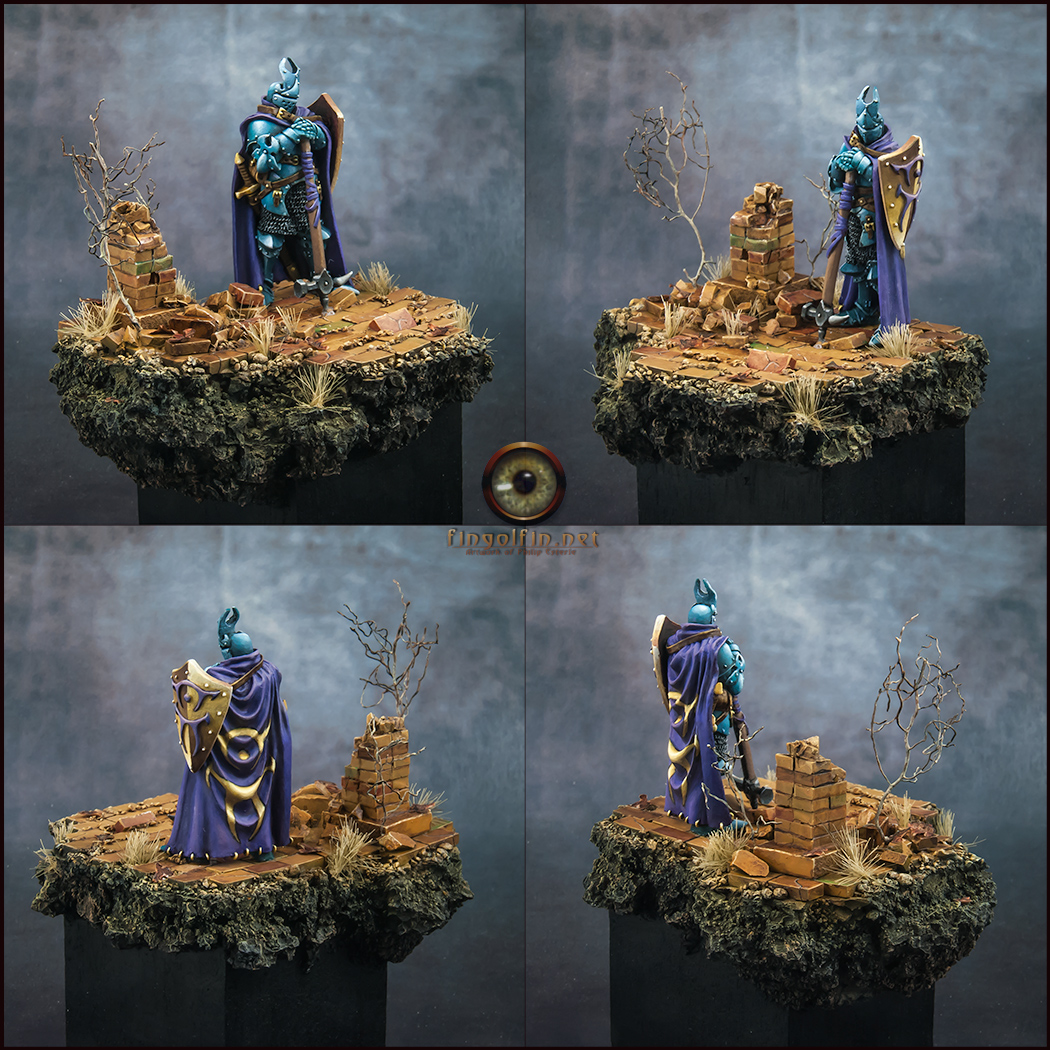 A few years ago, I saw a tutorial on shaded metallics by Sebastian Archer (automaton--also the guy behind Guild of Harmony) in which he painted the Kelian Durak model from Rackham. I have always loved Rackham figures, and this one was no exception. I ended up getting at least 3 copies of it. This is the first one I've put paint on, however.

Instead of going the shaded metallic route, I opted for my more familiar Non-Metallic Metal style. I had a hard time figuring out a color scheme for this, but once I picked purple for the robe, the rest of it pretty much fell into place. I also wanted to do a freehand design on the cloak, but then I started to get a bit intimidated by all of the folds on the figure. As a result, I just went with the pattern that was on the shield, but in the opposite colors.

For the base, I'd been watching a few videos from Ben Komets (if you've seen the videos, you probably already guessed this), and I wanted to have a setting that fit with the relaxed pose the character had. But I also wanted it to have a ruined look to it.

I created the pillar out of the same Juweela bricks that the pavestones are constructed with. I glued them together, and then smashed the top of it. I took the resulting crumbles of stone and scattered them around the base of the pillar. The rest is pretty much just cork. ballast, and dirt. The dead shrubs were made from the roots of a weed that I pulled out of my backyard.
Top

After reading Automaton's tut few years back I also wanted to test it but somehow all I have are mid nors and a deader or two from Rackham range.

I'm just not quite fond of the way you painted a shield. This "checkered" method may look good on narrow elements like sword blades, but not on a wide flat surface like this. YMMV. Also, there is a weird white spot on the edge of the shield (bottom right pic).
Just some nitpicking, I do love this one