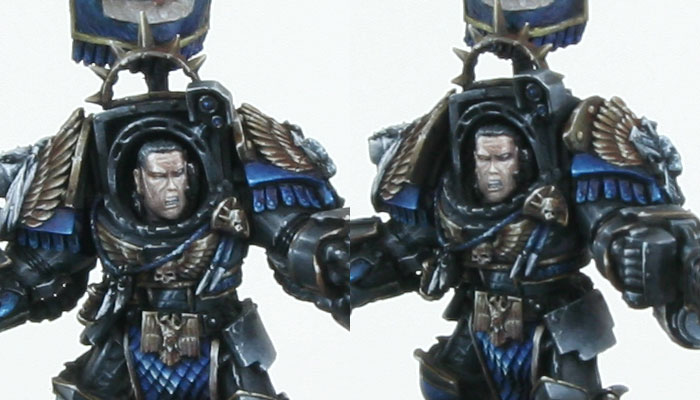 by Pandadosmares
Thanks for the bigger photo, even do you written that you wanted

madfly-art wrote:Not rage-madness
more like despair-madness
"the complete loss or absence of hope"
Like he's loosing every battle and is on the end of his road

the first thing in given the despair look is the full opened eyes and the bowed head, and that dosent show for me the guy has a face of "yeah im kind of angry, but not sure, oh well..."

thanks again for the photo, keep up posting i like to see your work

by madfly-art
Please feel free to comment, I need to know how people see my work
I, for one, like how the face turned out but will take Your comment into account next time i do something simillar.
Thank You 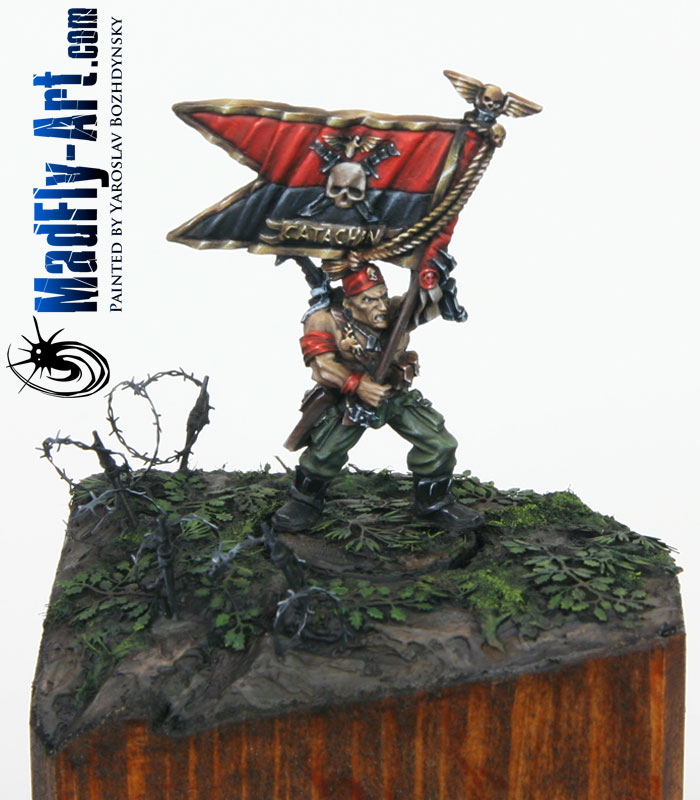 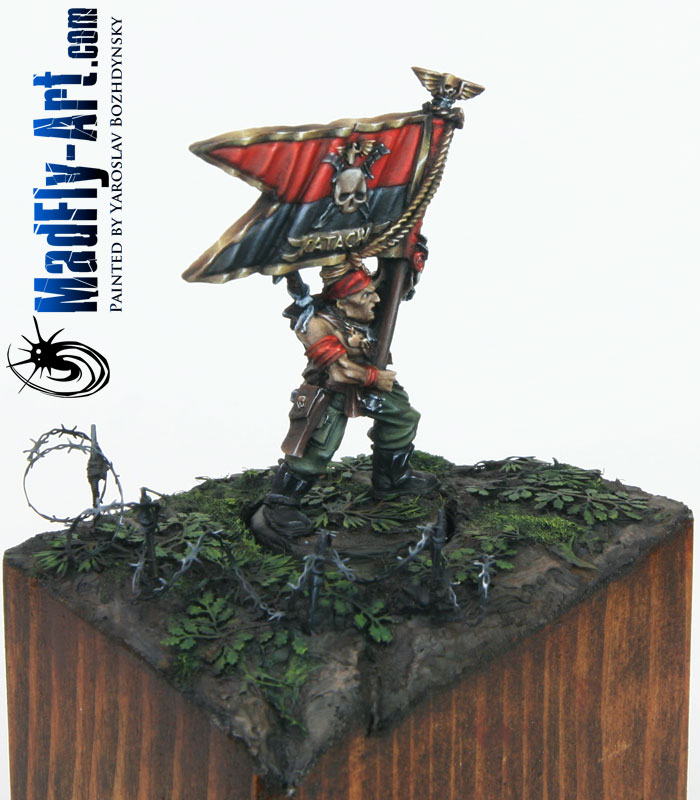 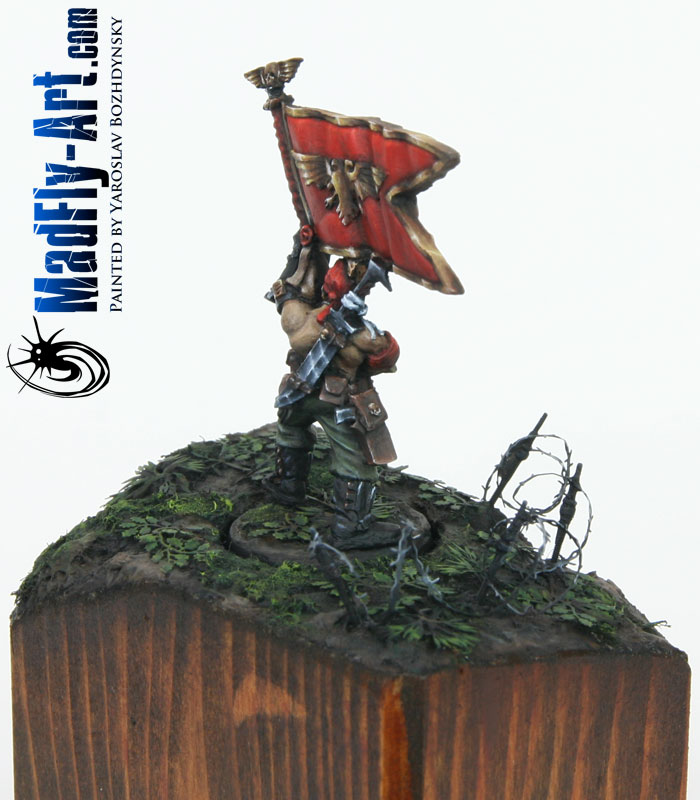 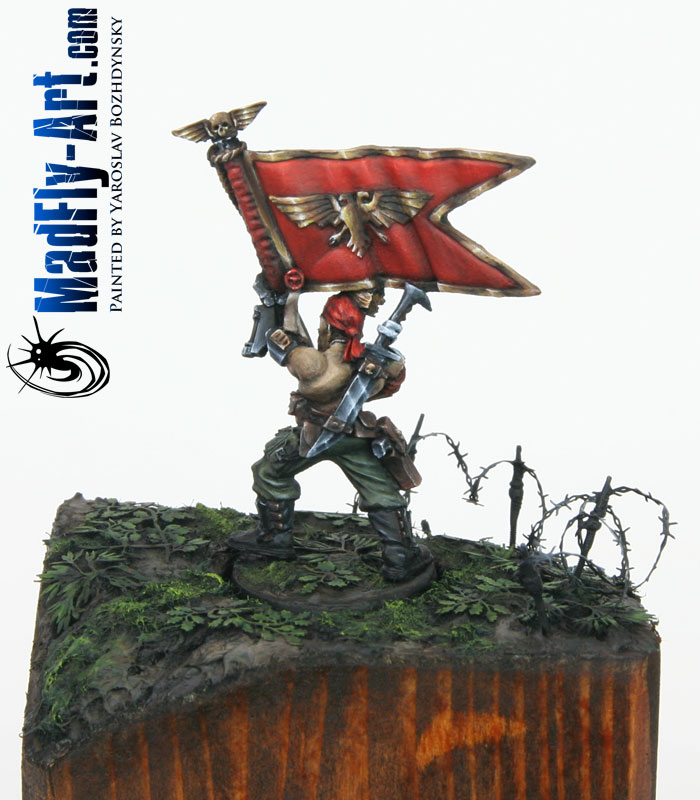 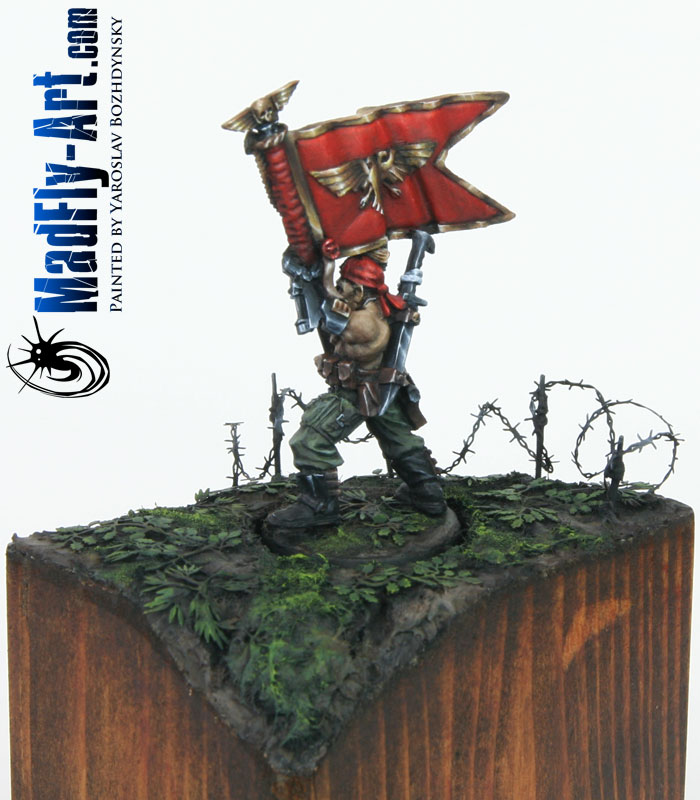 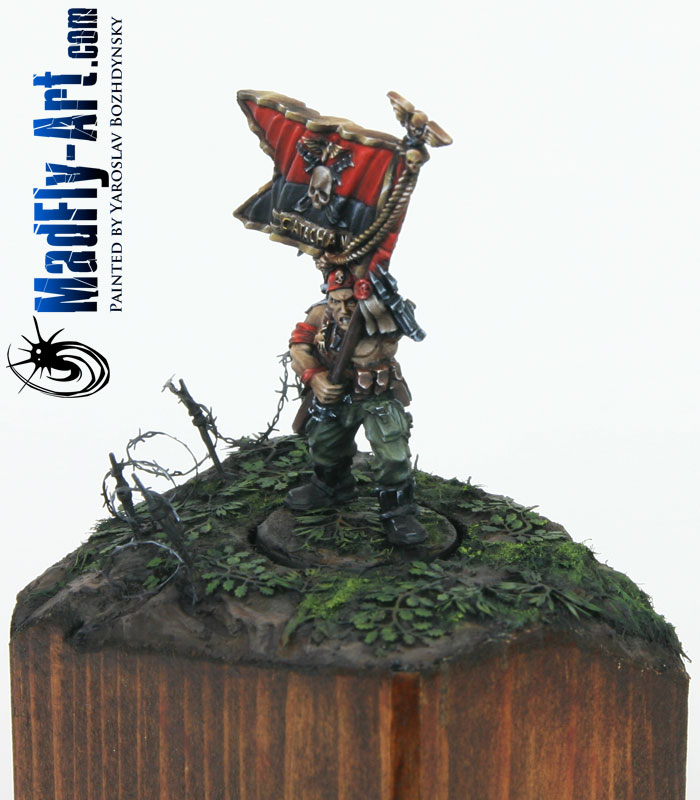 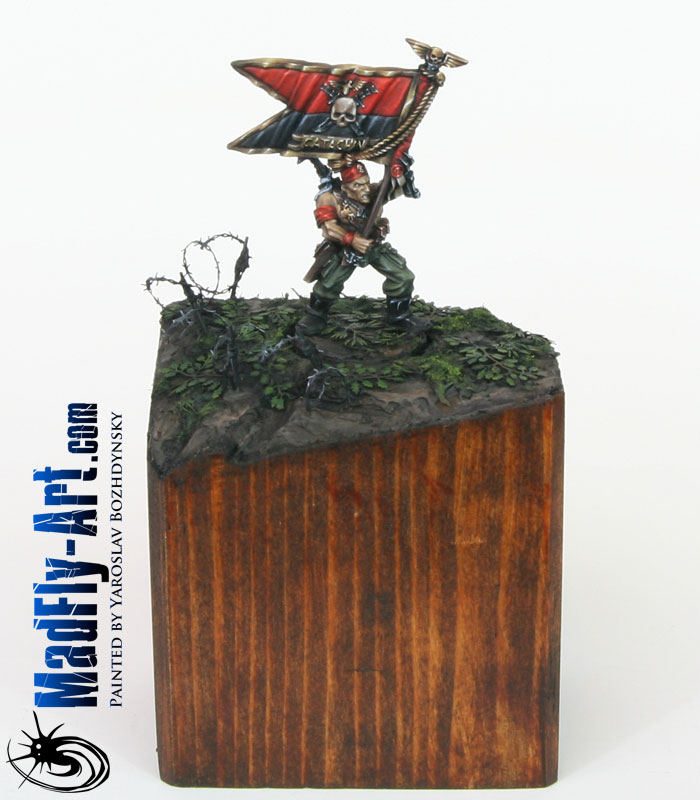 Comments and votes are welcome

by Nameless
nice mini, Yaroslav. golden/bronze trimming on the standard is painted the same way as the skull on the top of the standard, which implies they are made of the same material. this seems a bit illogical 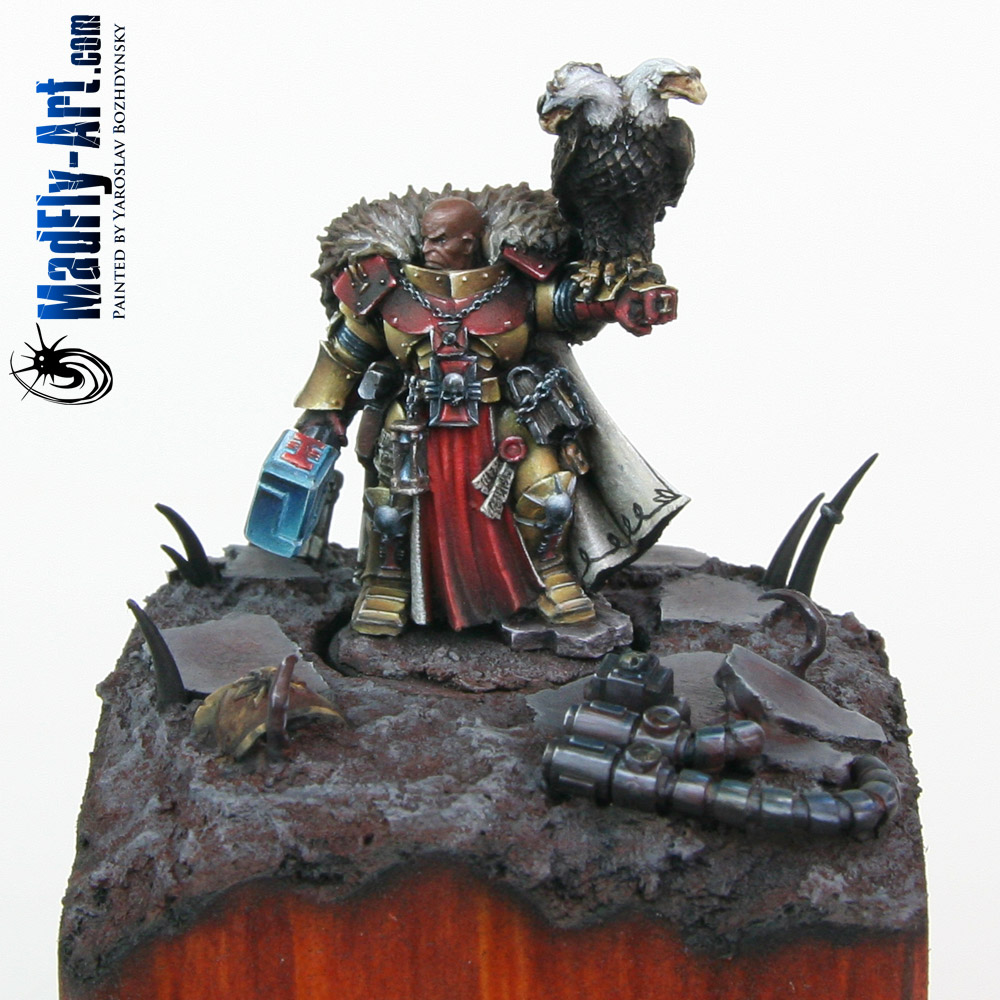 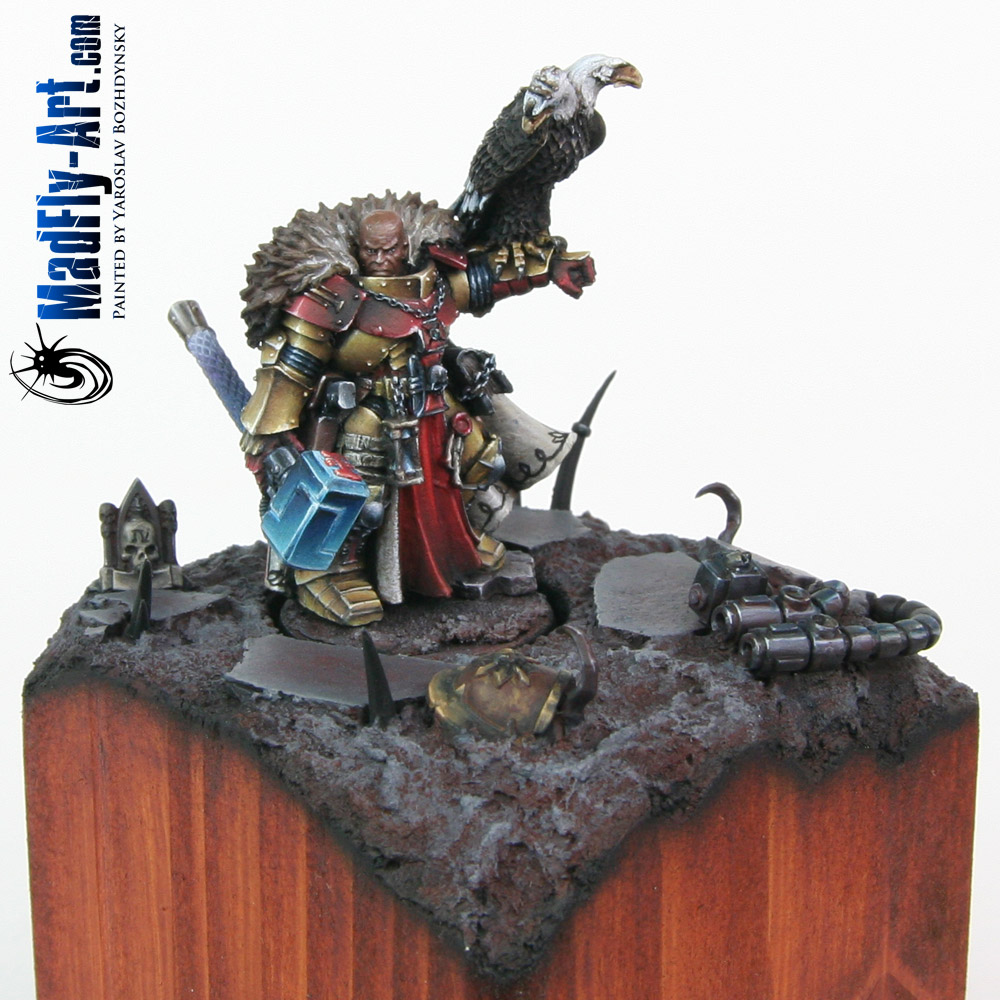 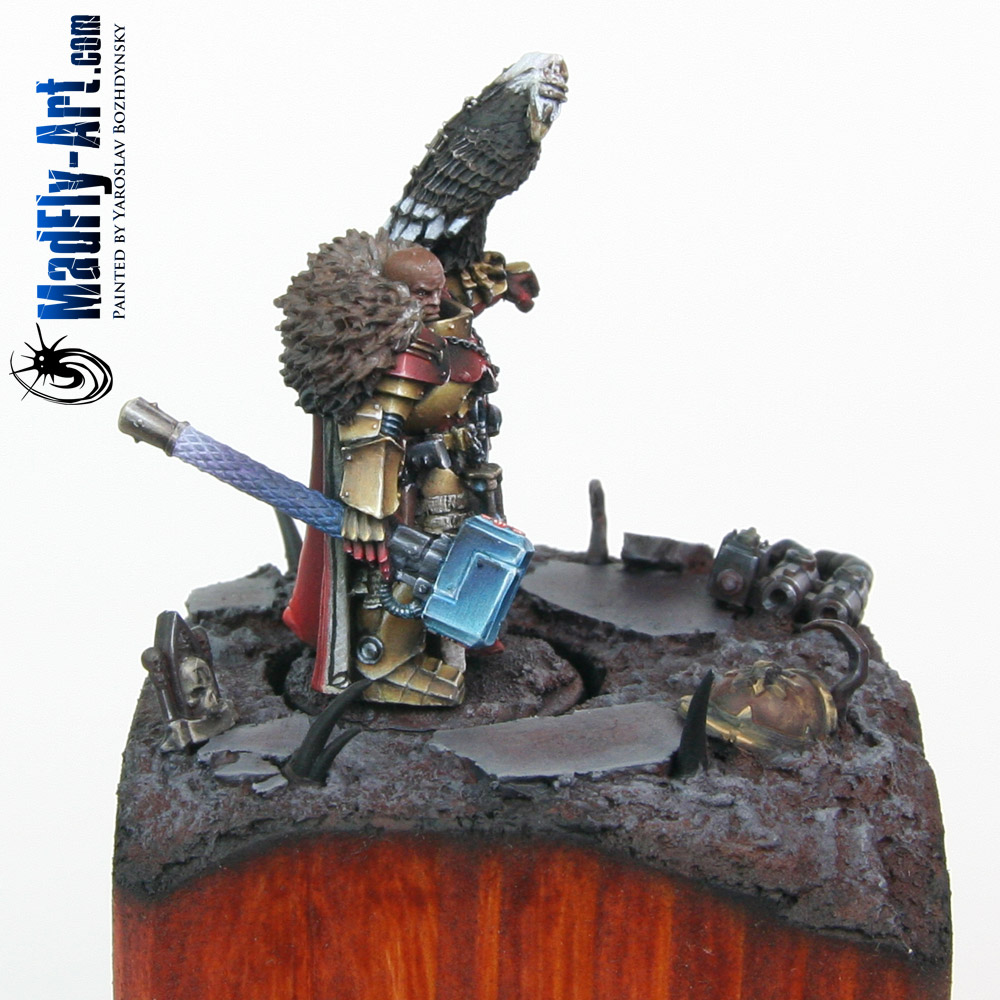 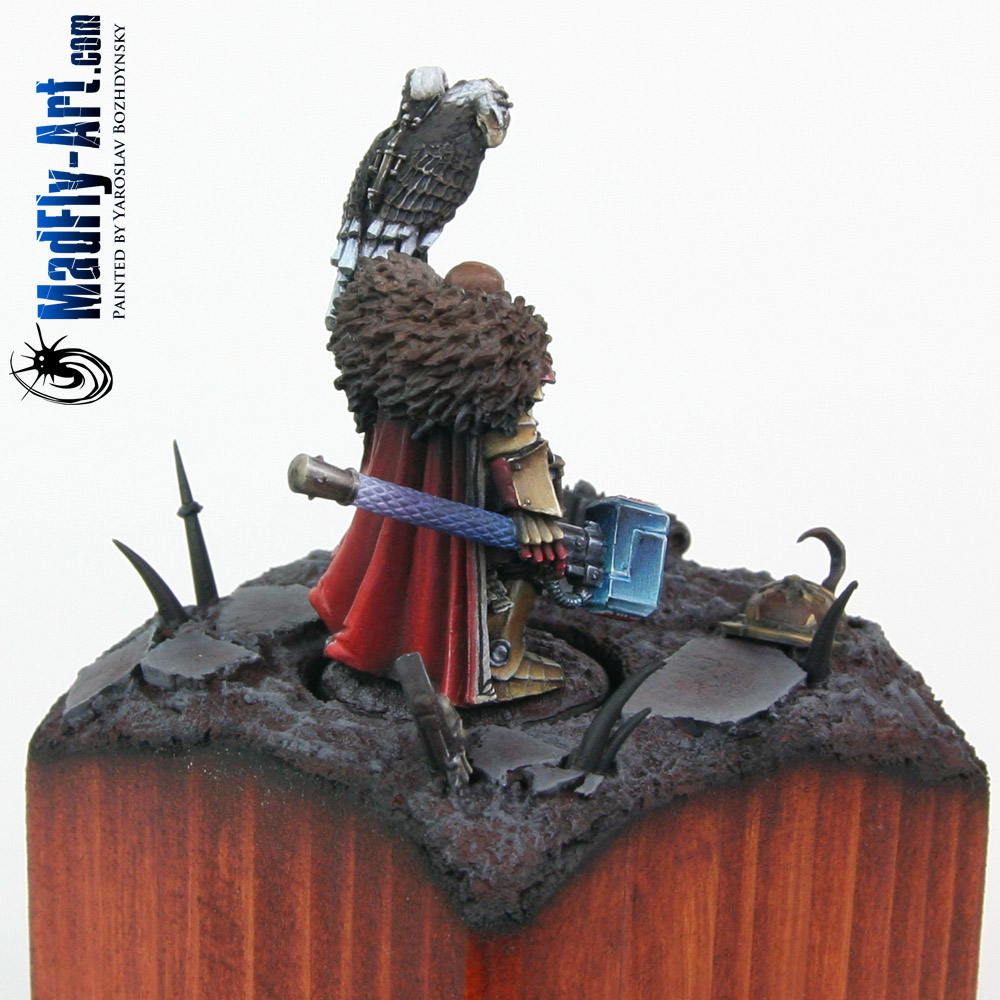 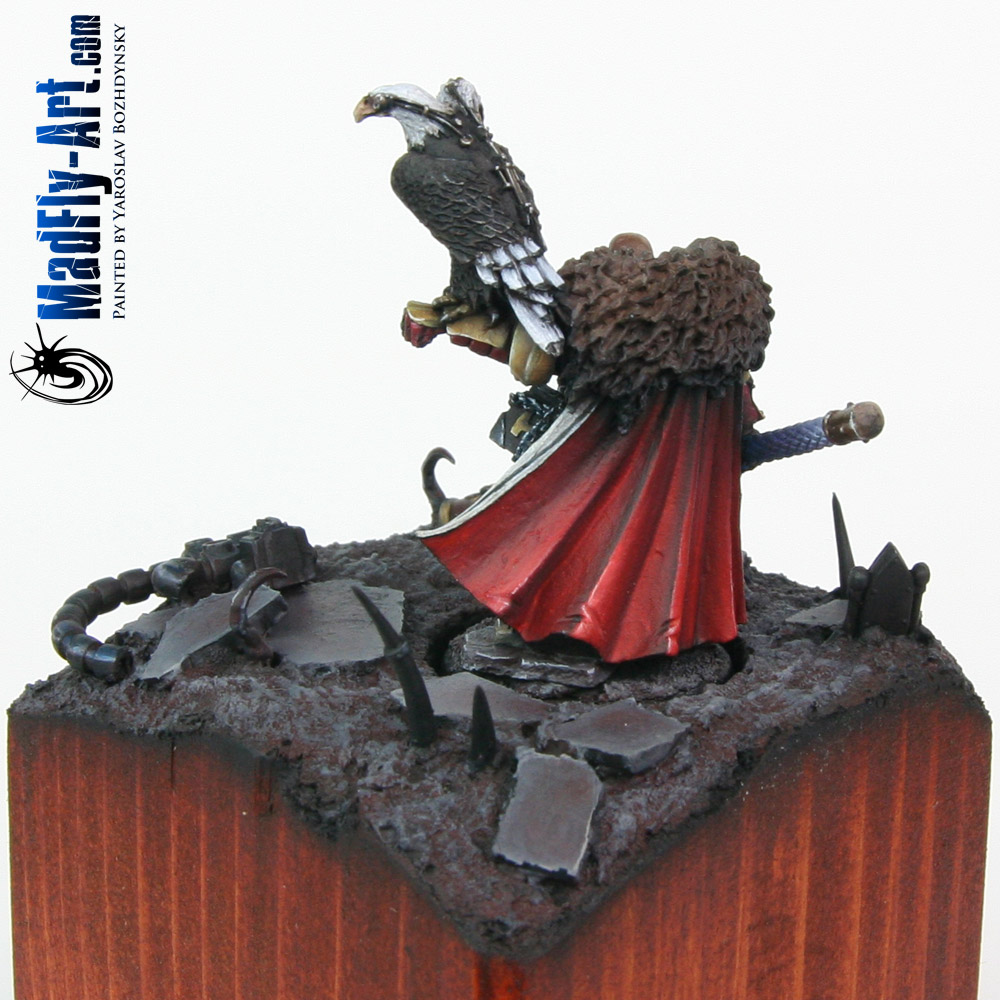 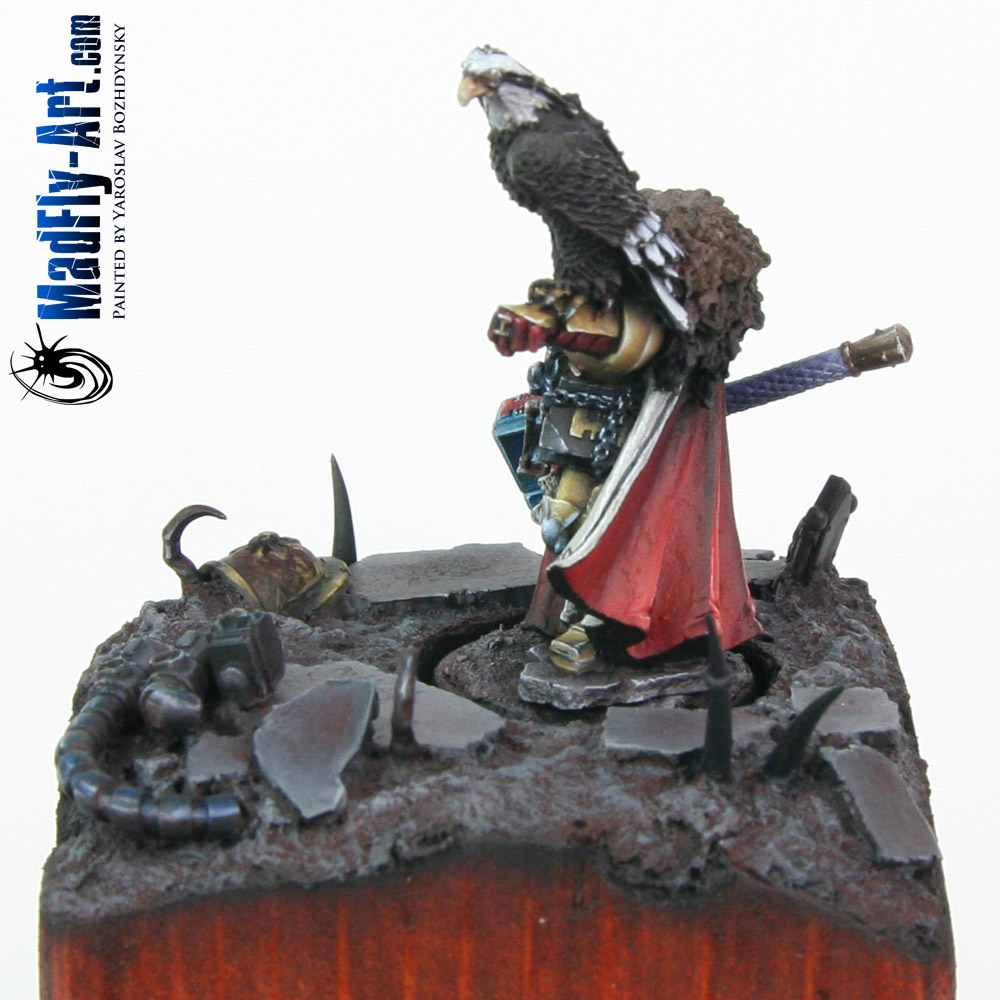 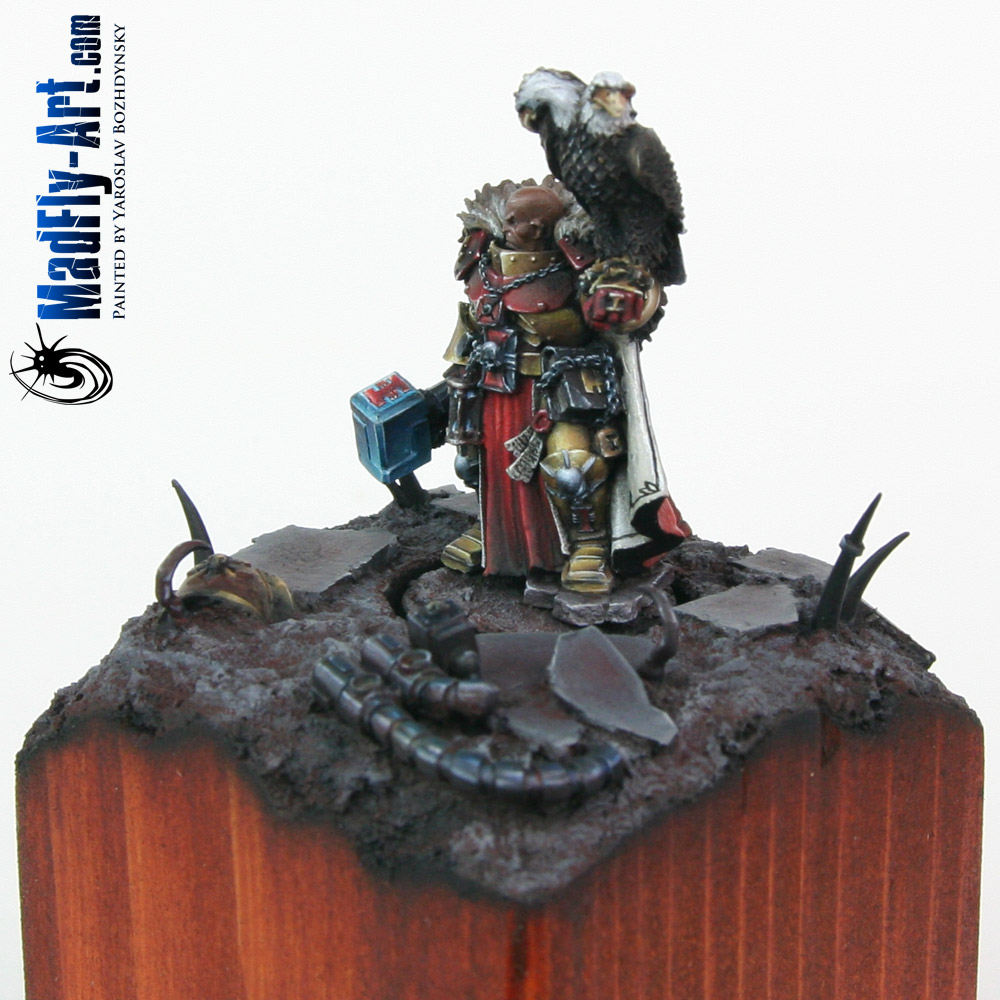 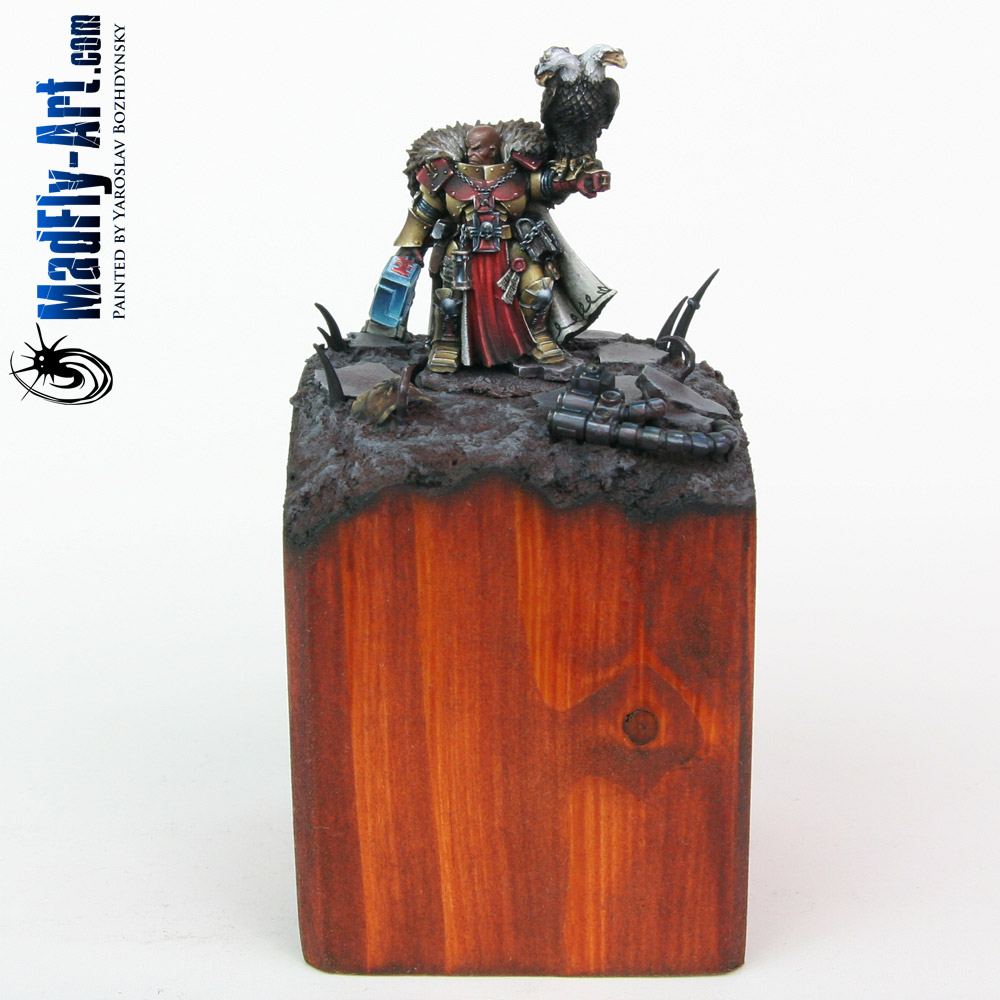 Comments and votes are welcome

by sea.man
Nice paintjob, great NMM. But the wooden base is terrible, 3 time bigger ?! And that color, it takes completely the focus away from the mini.
For me it is really a pitty that you've put a mini on such brick of wood...

by spykeside
a great job,compliments
All times are UTC+02:00
Page 4 of 5