by Nameless
especially to people who don't understand Polish

by LadyEyes
The dwarves are really cool looking, but they do look like their arms are so long that their fingers are going to be brushing their ankles or the floor. O_o

Click to see full-sized image
Some upcoming minis i found. I really like their version of dwarves.

by Hellspawn
those dwarves got lots of character.

by Slawol
Aye! Love them, especially the first one

by Nameless
because we need more orc heads and space marines bits... 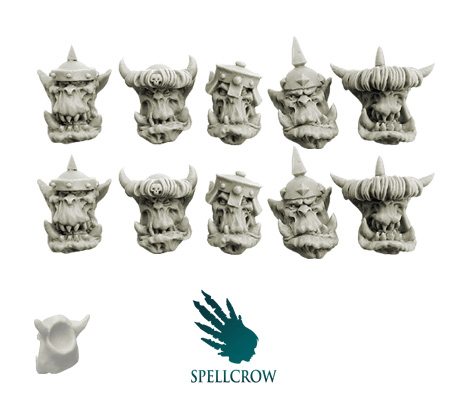 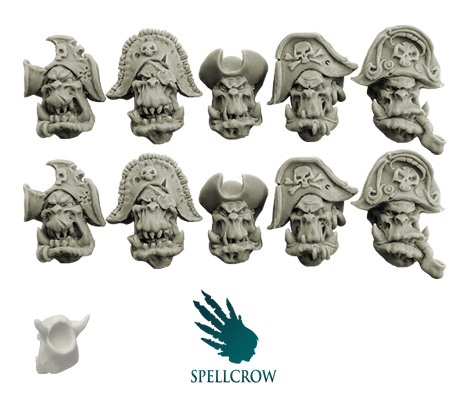 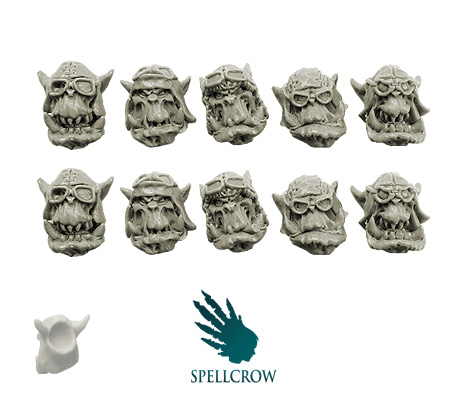 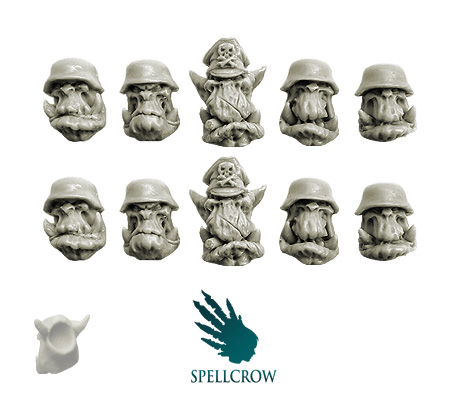 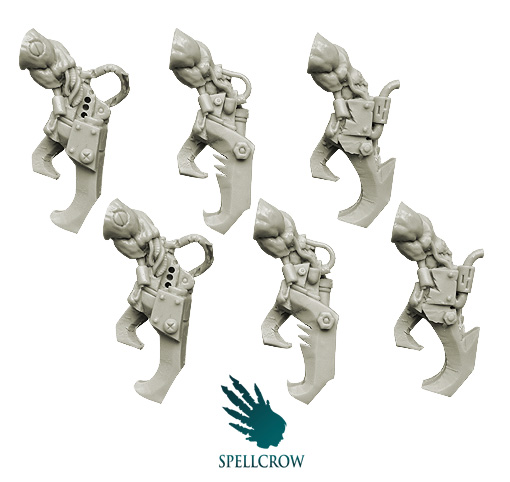 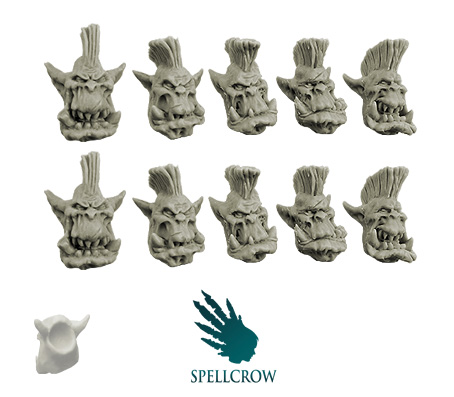 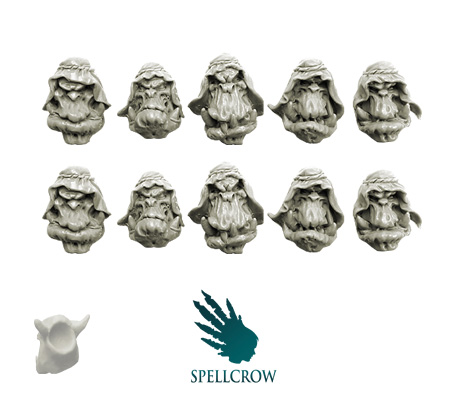 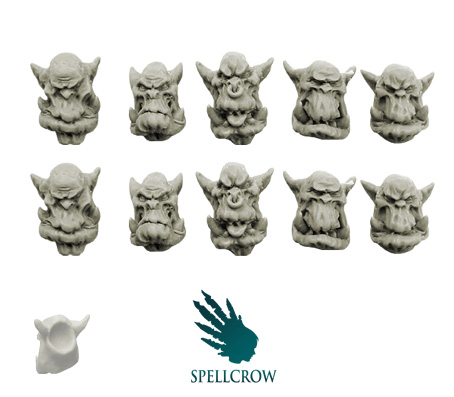 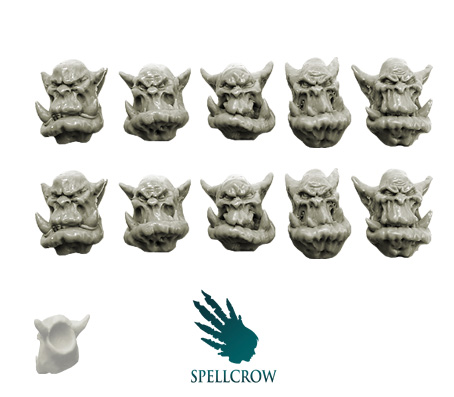 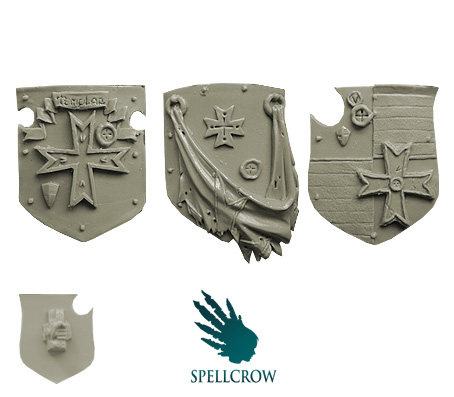 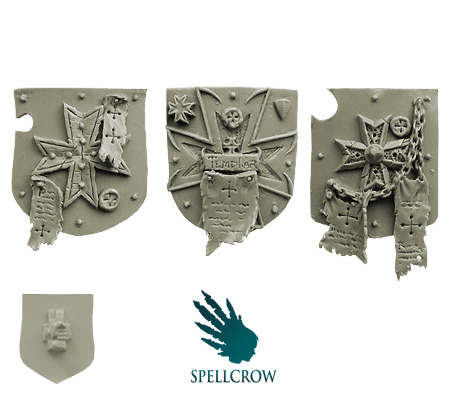 by Hellspawn
Well, at least the orks heads are really cool and the power claws are really nice cause there are never enough of those in the box

by Ariakas
Yep, kinda agree, the heads are great and characterful, shields and claws are good and useful