Not sure if this has been posted but i saw this over on Beasts of War and thought that some of their minis looked quite interesting, not massively exciting for me other than 3-4 miniatures (but i do rather like pumpkin scarecrows etc).

What i like about them is generally speaking they've come up with a more unique perspective on things and their painted miniatures are pretty well presented. Anyway here are some examples, lots of other things on their website too. 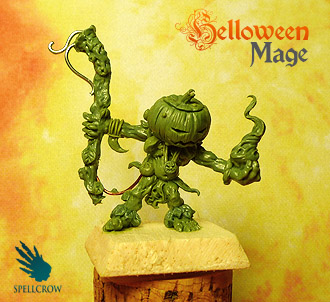 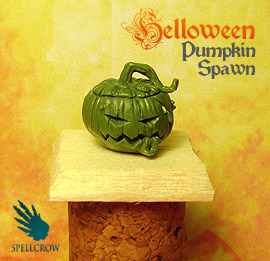 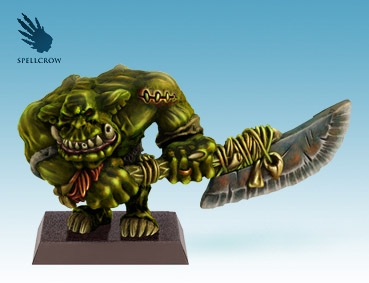 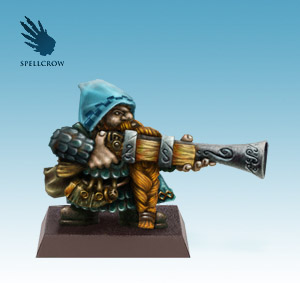 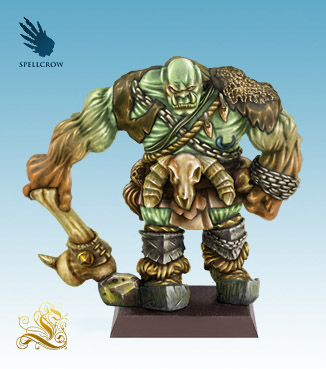 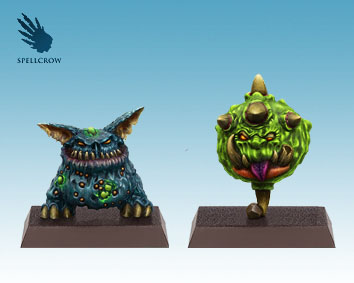 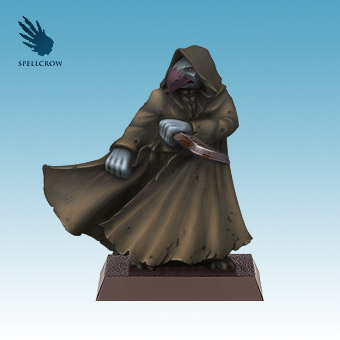 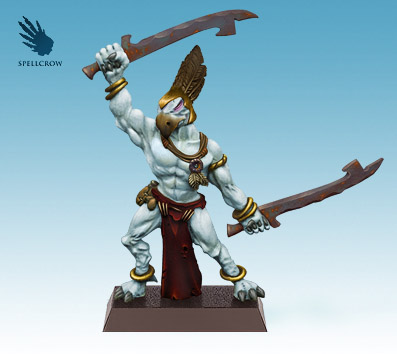 Know the company but I think we didn't yet have a thread. Thx mate!
Imho, paintjobs are better then the sculpts...

the pumkin from spellcrow doesn't have a bottle - only the smoke
and the last one has two swords instead of two tomahawks. 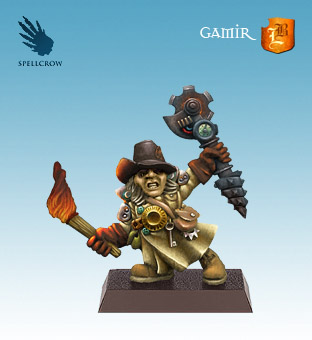 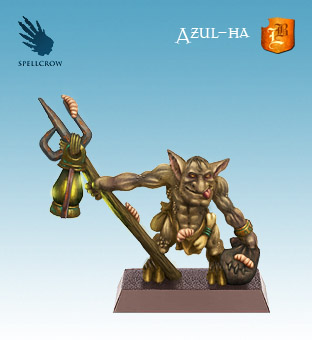 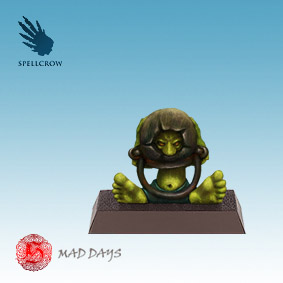 pretty cool, I'm inclined to pick up some of those as the range expands
corvusminiatures.blogspot.com
Top

Very nice miniatures, profesional paintjob. I do not know that pumpkin was idea of Alcemy , for mr it is designed by nature

realy what is inspired by Alcemy miniature, I see only pumpkin, rest is completly diferent . This white something with 2 swords, has other head (bird) , other design of feet and other weapon and pose. Similiar to Alcemy mini is only naked human body and colour scheme. Realy if somebody use white colour or human body shape is it inspiration from Alcemy?

I've bought starter pack plus one blister from Spellcrow. And I have ambiguous feeling about models. In general - sculpts in real look better than in pictures and definitely paintjob not always corresponds to sculpts. In fact pictures of models are also flawed in some way - probably slightly wrong composition, point of view and non linear scaling. Some of models are weird, I think they should be scary-grotesque, like for example Tir-Na-Bor models from Rackham, but Spellcrow's models lack something and look poor. On the other hand some of models are really nice, gnomes especially - lots of details, good composition.
As soon as I find some time I will post more deep review.
Top

thank you for this mini-review

which miniatures are you referring to?

I agree that some of the figures posted here look very 2D, arms pointed outwards, legs next to each other. Not a lot of dynamics in the poses. But in general I quite like them, judging by the pictures.
corvusminiatures.blogspot.com
Top
Post Reply
116 posts