by Hellspawn
Sigh, first one is playing with his "penis"...ugly.
Ladies though are nice

by Ariakas
They're doing wallpapers too, now it's going to be fun! 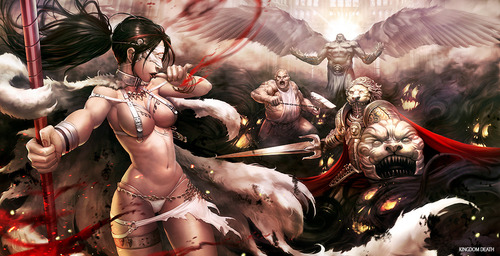 by Maru
is that his sack of nuts ??

or tat is all penis / hamster monster 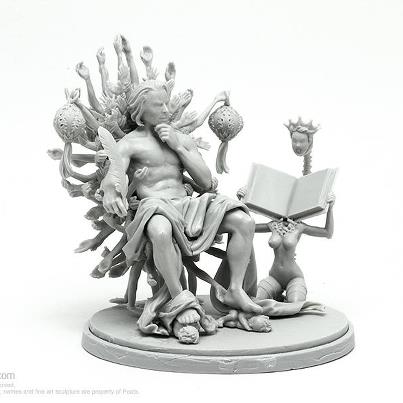 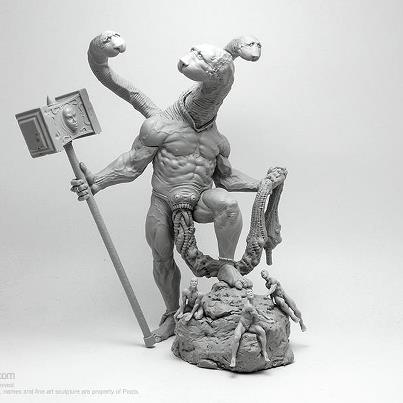 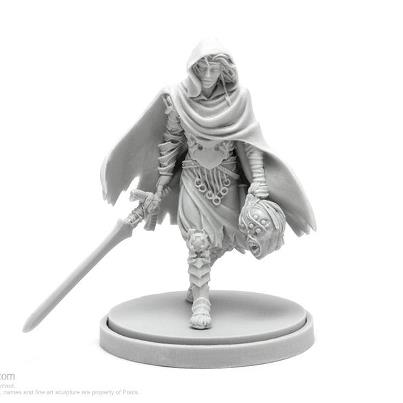 by MiSiU
Another Kickstarter project. A huge success it seems: almost 40,000 USd in first 8 hours of campaign.

by JerzyK
Yes, but those shipping costs - $45 outside US

I still backed it - must resist more

by Hellspawn
Well, I don't understand how peeps can like minis like the second one I posted few posts ago. SOme kind of beast, with a dog head and a snake neck on a human body playing with his nutsack. How on earth is a ting like this is supposed to represent someting. It's just ugly. And considering all the weird thing they've released so far (mother earth or whatever was the name), I don't get it. Yeah, they've released nice minis (I bought the 54mm lady), but compared to the number of ugly things it's not enough to make it worth/interesting

by Ariakas
Just a matter of taste, and considering how fast their sell their stuff many people like weird stuff

Just looked through what that game is, and it seems rather nice, gearing up heroes to fight monsters, bit unusual in our tabletop world.
Nother project to follow on KS