I am just not in the mood to get new stuff

In fact I am quite pissed =|

Pissed with what mate?

NAVARRO wrote:Pissed with what mate?

Actually about some life issues, which are such piss-strong I don't even think about 3D design.

Hang in there Demi, you know my email if you need to chat. 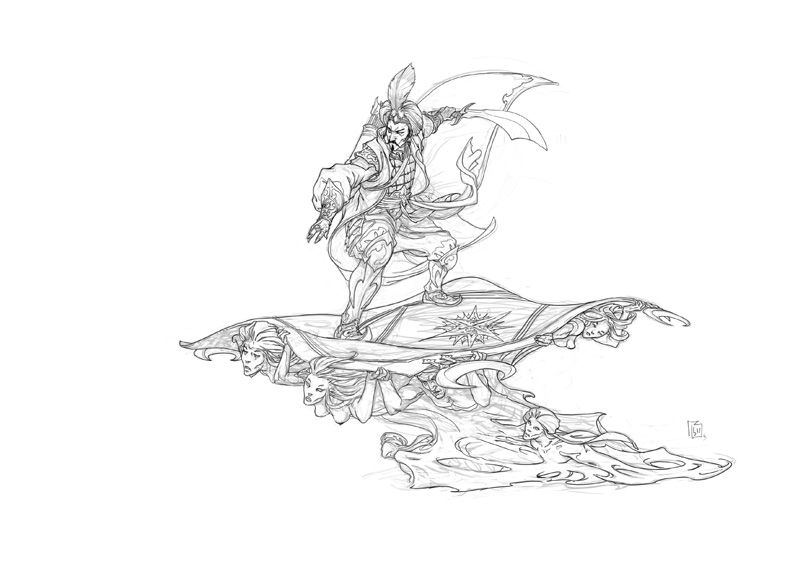 Hey everyone and welcome back,

I am going to postpone my painting article because I thought this would be much better especially as the Hell Dorado Kick starter is just around the corner….

Now for those who are unaware I am apart of the play test teams and have had the joy of working on the new profiles to come out in the new Hell Dorado expansion: Inferno

Each faction looks to be getting 2 new officers and they are amazing! A lot of thought has gone into these new officer and each adds new elements to the various factions and new play styles.

For me the most exciting thing about this book is that we see the introduction of new sub factions emerging within the various groups. Here are just some hints as to what to expect for some of the factions:

Demons- The various demonic factions throughout hell are starting to gather the full martial might and amongst them we see the embodiments of the thus far unreleased 7 deadly sins.

Westerners- The Flammenwafer Soldats look amazing and just as Dave said before the Westerners are evolving their technology to meet the new threats they face in the circles of Hell. We also see the Church strengthening its armies by making use of its more ‘devout’ followers.

Mercernaries- Lets bring back the crusades!!!

Imortals- The Immortals are bringing more of the unique demons of Chinese mythology to the fore along with their own technological advances. Here’s a little preview of their upcoming troopers: the Students of War

Well that’s it for me for now.

Make sure you are all starting to save up those pretty pennies as there will be lots of great goodies coming out with the Hell Dorado Kickstater and lots of new models this year to drool over and battle with in the Circles of Hell.

If they can make a model even close to that concept, I'll be getting one.
Top

And there it is, Kickstarter for Hell Dorado expansion - Inferno
http://www.kickstarter.com/projects/118 ... rno-expans 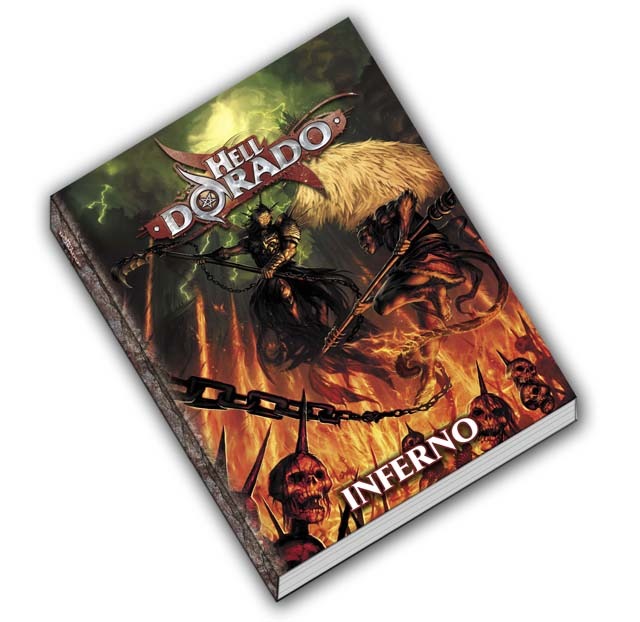 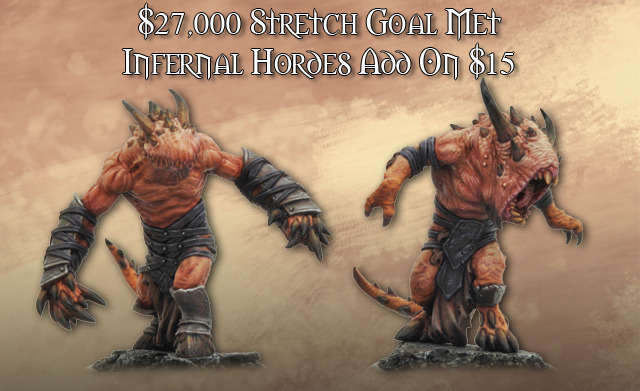 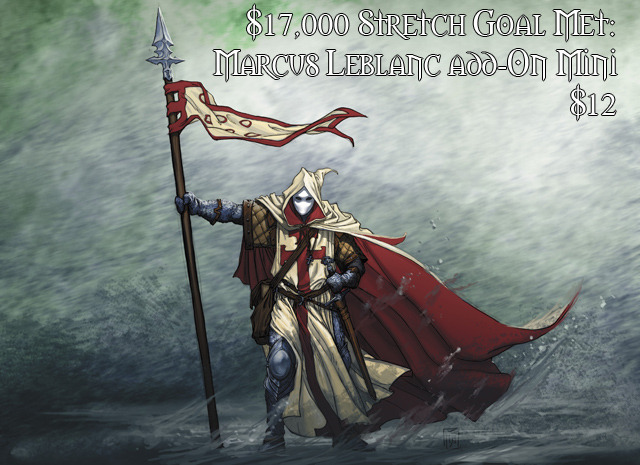 I like the face of the beast on the right